We have had another wonderful year in the garden and as Anne says full of fun, flowers and fruit.

For the first half of the year we had the garden entirely to ourselves which in itself is great but we miss the campers.

January was warm and we had plenty of visits to get ahead with preparations. At home I was busy making wren pods and silk bunting. 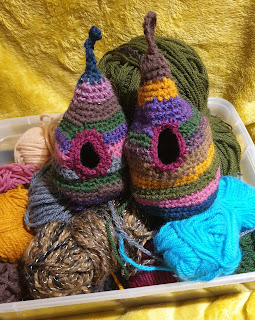 The weather was colder. The pond iced over. I was making bunting from baby clothes. A lovely way to remember a baby`s first outfits. 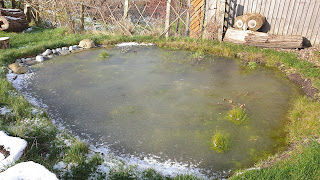 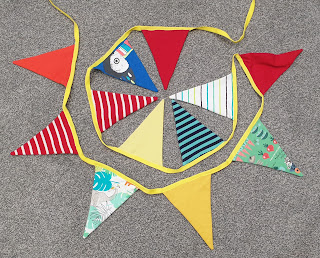 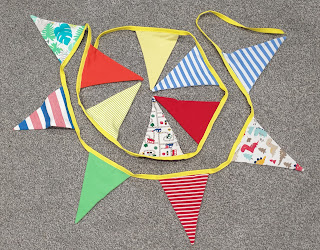 Anne completed the new tortoise run and Mabel had a make-over. The fairy cave was recreated and a new gnome home was made. 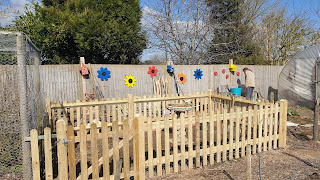 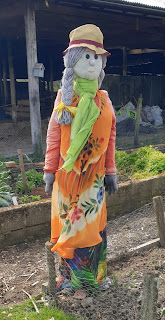 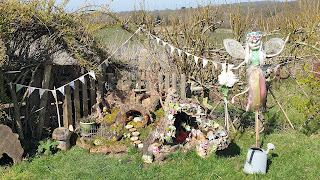 It was very cold in April. The Easter Fairy Trail took place . Anne set up a wood burner in the donkey stable thank goodness. The donations went to St Michaels Hospice. A robin built its nest in a carrier bag in the cobshed, ignoring the open sided nesting box Steve had made. We had a new outside workbench constructed from a cube pallet. Paula and I sowed a bed of wild flowers. It was wonderful almost into winter. 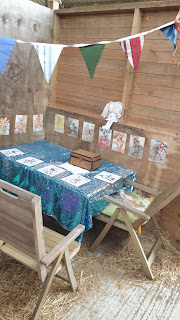 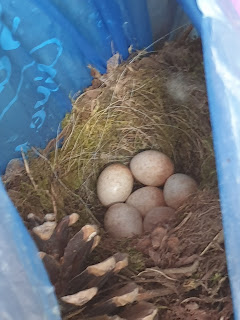 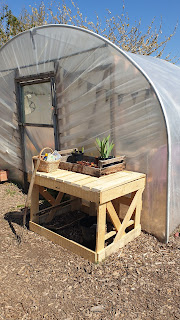 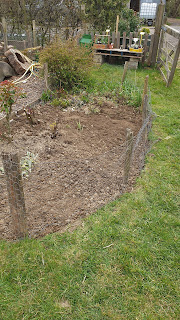 In May the tomato plants were doing well and the huge quince blossoms attracted bees. 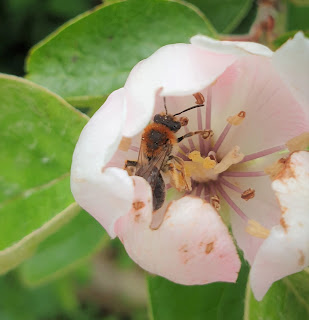 By June we were able to have our first sausage sizzle. It was baking hot. The bunting came into its own. We had a poppy paradise and new fluffy bees. Steve set up a new watering system powered by a single solar panel. It was very successful. 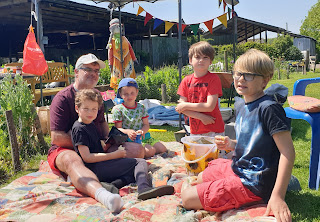 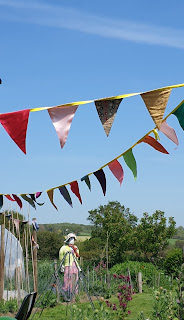 And this ends the first half of the year. We were destined to  move into a different era which consequently "saved" summer.